According to the charge sheet, on 17 July 2010, at Brikama Nyambia, West Coast Region, the accused, Karang Saihou Sillah, placed a frying pan with cooking oil outside the bar in a "rash and negligent manner" and one Ebrima Ceesay fell into the hot cooking oil and sustained injuries.

Sillah pleaded not guilty and was granted bail of D10,000 with a Gambian surety. 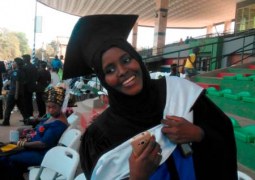 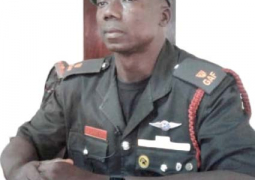