The case continued with the cross-examination of the fifth prosecution witness (PW5), Lamin Bah.

“I know the victim and I know where she stayed. I was not present when the alleged incident took place, as I was informed about it because I used to be at work,” PW5 told the court under cross-examination.

The witness told the court that he could not say he was physically present when the accused allegedly had carnal knowledge of the victim, but the accused committed the act, because he could not be merely accused.

“I did not give a statement to the police,” he said. 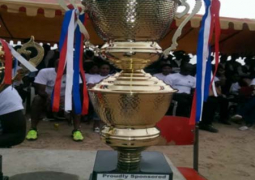 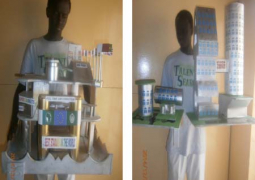