Both put up remarkable performances in the first half of the game, and made some serious assaults in each other's goal mouth, but both sides were unable to break the deadlock, and thus the first half ended 0-0.

Commit FC continued their beaten record in the championship after their 1-0 win over struggling Jannehkoto FC in the 3pm kick-off. 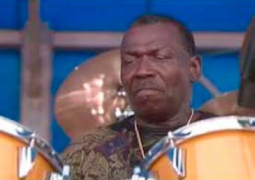 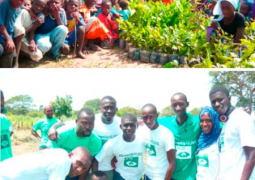