PW7 to be recalled in ex-GPA cashier economic crime Case

Justice Emmanuel Nkea of the Special Criminal Court in Banjul has upheld the application made by the defence counsel, Kebba Sanyang, to recall the seventh prosecution witness, Fatoumata Touray, in the ongoing economic crime case involving Jahou Jammeh, former cashier of the GPA.

The judge then ordered for the appearance of PW7 to be cross-examined by counsel. 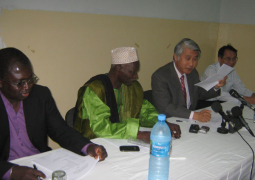 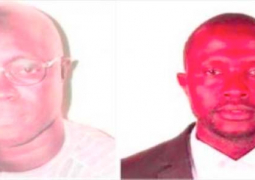