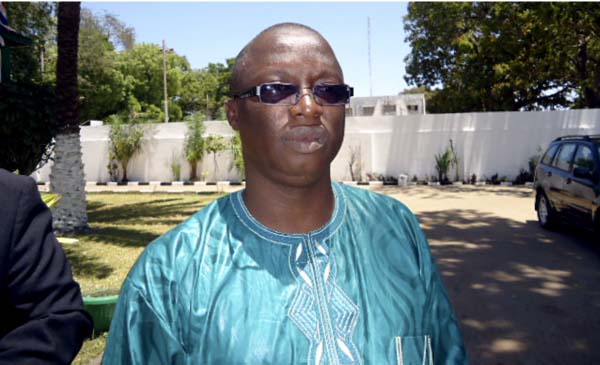 Project Aid, an international NGO operating in The Gambia, yesterday donated a number of drugs and other medical supplies to the Ministry of Health and Social Welfare.

The items, which included antibitioticum, Ibuprofen suppositories, special foods and fourteen wheels, were given at a presentation held the Central Medical Stores in Kotu.

Speaking at the ceremony, Famara Fatty, manager of Project Aid, said they have been operating in The Gambia for the past 23 years.

The main aim of the project is to help sick Gambian children who could not be treated in the country by sending them to Germany for treatment.

“Many children have been benefitting from the project since 2012,” Mr Fatty said.

He said the project will continue to support the Ministry of Health because the government cannot do it all as health sector is a big area.

Omar Sey, minister of health and social welfare, thanked the donors for the gesture, saying the donated “items will reach the whole country”.

Babanding Sabally, director of pharmacies, also thanked the donors for the gesture, saying the drugs are needed in the country.