The case continued with the testimony of one Ansumana Manneh, a gardener, who told the court that he lives in Bijilo, and had worked for the 1st accused, Ensa Badjie.

Asked by the defence counsel B.S. Touray, what type of work he did for Ensa Badjie, the witness told the court that he molded blocks for the 1st accused, which amounted to 300 bags of cement.

He said Badjie told him that the gift was from Amadou Samba, adding that he moulded the blocks in the compound of Badjie, in Bijilo.

“I later received cement which amounted to 400 bags from Ansumana Jammeh, which was also from Amadou Samba, and I know Ansumana Jammeh in person,” the witness told the court.

Also testifying was one Njaga Jagne, who further told the court that he is a mason, and he knew the 1st accused, Ensa Badjie, very well, because he built the house for Badjie and supervised the work too.

He said the payment was done by the 1st accused himself, adding that the accused person was paying the masoners for D175 and labourers D100 per day. 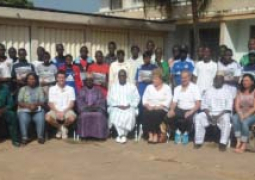 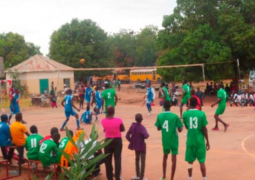