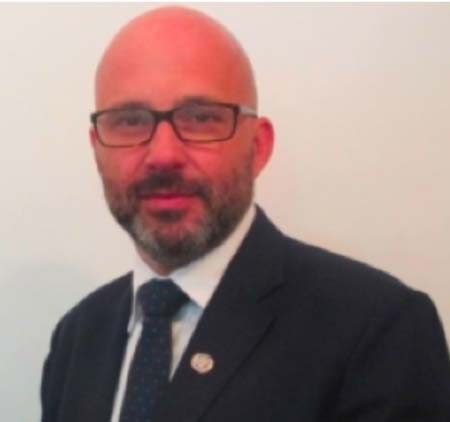 Another poor harvest season has been envisaged in The Gambia this year due to late rains, according to the UN’s Office for the Coordination of Humanitarian Affairs.

According to a press release from the UN’s Office, this situation was highlighted recently when Gambian government officials, UN agencies and donors met in Dakar to review the humanitarian situation in The Gambia, a few weeks ahead of the harvest in the country.

“The rainy season started weeks late in The Gambia and when the rains eventually came, they were erratic and probably insufficient to salvage the season,” warned Robert Piper, UN Assistant Secretary-General and Regional Humanitarian Coordinator for the Sahel to the meeting.

“A bad harvest can have dire consequences for the food security of thousands of families and badly impact the nutritional status of their children,” he added.

The food security situation in The Gambia is deteriorating. Today, a third of Gambia’s 1.8 million inhabitants are food insecure.

Of those, 200,000 have already crossed the emergency threshold and need urgent food assistance. Across the country, 50,000 children are acutely malnourished, 8,000 of them in the highest category of severity.

“The work of humanitarian teams who are trying to help communities through these harsh times is greatly challenged. Resources are coming too little and too late,” noted Ade Mamonyane Lekoetje, the UN Resident Coordinator in The Gambia.

Since the beginning of humanitarian operations in The Gambia in 2012, the effort has been chronically under-funded. Last year, only 2% of the US$ 15 million required for the humanitarian response was secured; the lowest level of funding received of all Sahel countries in 2013.

This year, US$ 18.3 million are required to address the needs of the country’s most vulnerable.

Priority interventions include food, nutrition and agricultural assistance in addition to support increased access to water, sanitation and health services. To date only US$ 4 million or 21 per cent of the funded needed has been received.

“Despite major crises unfolding around the globe and in the region, the needs of vulnerable Gambians must not be overlooked. We are entering a critical season with risks of locust invasion, epidemics and floods where needs will increase,” highlighted the UN Resident Coordinator in The Gambia.

Coping capacities of Gambian communities have been challenged in recent years, with more frequent droughts and floods. Without timely support, communities are going deeper into poverty with every shock,” she continued.

The Minister of Finance and Economic Affairs and the Minister of Health and Social Affairs of The Gambia briefed the meeting on the Government’s vision for increased agricultural production and resilience-building, as well as plans for improved health coverage and Ebola preparedness.

“Our Government is committed to building the resilience of poorest households in the Gambia for the mid to long term and this is demonstrated through an increase in budget allocation to the agriculture and health sector,” said Hon. Kebba Touray, Minister of Finance and Economic Affairs.

“But in the meantime, current emergency needs in the Gambia caused by external shocks such as the erratic rainfall pattern and the need for Ebola preparedness require collaboration and support from our partners.”