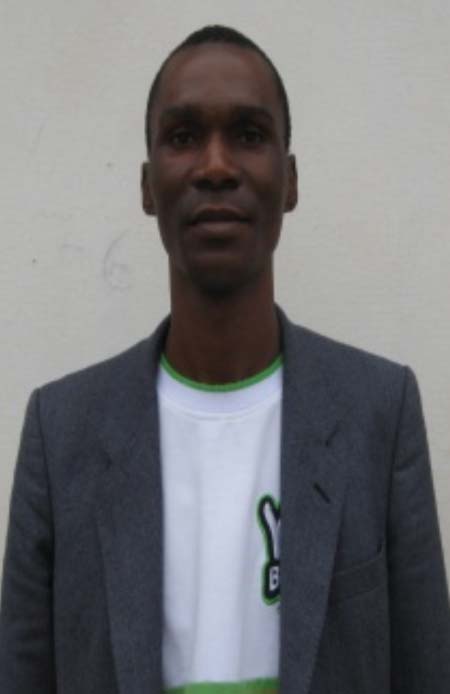 Africa is the richest continent in the world in terms of natural resources, yet it is the poorest continent in terms of socio-economic development. The story of Africa is that of a continent with a paradox of being so rich, yet very poor, so endowed with human and material potentials, yet very underdeveloped economically. Underdevelopment neither means absence of development nor absence of human and material resources. This is because all nations of the world have developed in one way or the other. But while some nations have achieved significant degree of development that adds value to life of their citizens and as a result enviable, Africa has not.

Causes of underdevelopment are attributable to factors such as imperialism, corruption, bad leadership, war and crisis as well as under-utilization of the available human and material resources. Its features include pervasive poverty, deficit of social amenities, weak economy, high rate of unemployment and social vices, low life expectancy, poor standard of living, and socio-political instability.

Corruption has often been the major impediment of Africa’s development. Most African leaders are corrupt and instead of them to use the available resources judiciously to engender development and improve the standard of living of their citizenry, they mismanage the commonwealth and convert it into their private estate to the detriment of the continent’s development. Most African leaders and scholars are quick to point at imperialism as the cause of the deficit of development in Africa. But the sad truth is that corruption more than any other factor is responsible for Africa’s underdevelopment.

Leadership failure has been another major problem facing Africa’s development for decades. Africa has all the needed human potentials and material resources to achieve development, but because of corruption and political instability as well as war and crises, the continent is today the most underdeveloped in the globe.

African political leaders have continued to indulge in corruption and embezzling the continents’ commonwealth as well as siphoning it into their private foreign bank accounts in Switzerland and America.

In fact, while political corruption has continued to consume the enormous resources required for Africa’s development, war and crises have on the other hand obstructed domestic and foreign investments.

Also, the premium attached to state power is so high and the struggle for it is so consuming that everything else including development is marginalized. The short and long term implication of this has been pervasive underdevelopment. Based on this, one can say that Europe only exploited Africa, but it is African leaders that under-develop Africa.

International Financial Institutions like the IMF and the World Bank have been contributing to the development and at the same time underdevelopment ofAfrica.

These International Financial Institutions were established to help improve global economic prosperity and development through researches, advisory services and financing of development projects across various countries of the world.

Over the years, the activities and impact of these institutions have increased dramatically in Africa owing to the high level of poverty and poor economic situations in the continent.

In one hand they have been helping African countries to fight poverty and underdevelopment by giving them loans, financial advice, and financing some development programmes.

On the other hand, they have become veritable instrument deployed by their major financiers or contributors (America and Europe) to reinforce economic and political exploitation in Africa. This exploitation manifests itself when conditions are attached to the IMF and World Bank loans.

African leaders should take typical examples from China and India. These nations were colonised, exploited and underdeveloped by two different colonial powers: Japan and Britain. However, through good political leadership and superb economic policies, they were able to reform and restructure their economies such that in the last two or three decades they have been able to liberate themselves from the stranglehold of neocolonialism, poverty and underdevelopment. They were once regarded as Third world countries and compared with poor countries in Africa that depended on charity, foreign aid and loans. But today, China and India have experienced rapid economic transformation and as a result moved up the ladder of the global economy.

In the ranking of world economic structure, they are now the Second world, but looking at the speed of their economic growth and development, there is no doubt that these two Asian giants are on their way to the First world where the most industrialised countries like the USA, Britain, France, Germany, Japan, Canada, Russia, etc, all belong.

Both China and India are the fastest growing economies in the world. The experiences of China and India have shown that with committed and corrupt-free political leadership, countries in the Third world, especially those in Africa that were integrated into the global capitalist economic order at a subjugated position, can alter the global economic order and reposition themselves at a par with those benefitting from the present status quo ante.

The solution to Africa’s underdevelopment lies within the region and not without. The greatest impediment to Africa`s development is bad leadership. Therefore, Africans can liberate themselves from the shackles of poverty and underdevelopment through the following ways: fighting corruption, embracing good governance, diversifying our economies and cultural re-orientation coupled with political and economic integration or better put, south-south cooperation not in theory but in practice.

The African countries should understand that their underdevelopment cannot be eliminated by the Western world. So it is high time we took control of our destiny, and stopped relying heavily on western aid and foreign direct investments.

African countries have all the needed human and material potentials for development. What we lack however is good governance and the political will to create enabling environment for such potential to thrive. It is hoped that if these solutions are adopted and implemented, underdevelopment will soon become history in Africa.

OPINION: WHAT FACTORS CONTRIBUTE TO A NATION’S GLOBAL STANDING?