As part of its efforts to encourage and promote sports in the country, Platnum Halib Bank (PHB) formerly called Bank yesterday presented 25 sets of jerseys including track shoes and shocks to Hawks football club.

Speaking at the presentation ceremony held at The YMCA's headquarters in Kanifing, Rohey Ceesay, the Bank Manager Bakau Branch, said the purpose of donation is to establish a partnership with Hawks FC, noting that the gesture will also help create awareness to the general public.

'It is part of our effort to promote and encourage sports in the particularly football as long as youths are involved '', she pointed out.

Madam Touray concluded by maintaining that PHB will do all its efforts to promote and develop sports in the country particularly football as part of its social responsibility.

For his part, the President of Hawks FC, James Gomez, thanked PHB for what he described as a valuable contribution towards the development of sports in the country and believed the donation will go a long way in trying to encourage the players. He explained that an understanding was reached between PHB and Hawks FC in order to establish a much stronger foundation for the benefit of both parties.

President Gomez further described PHB as a Bank that has the interest of youth development and therefore take it as part of their social-responsibility.

He thanked the donors for the gesture which he described as timely. 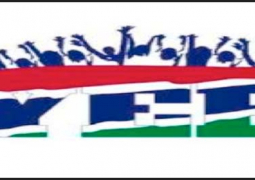 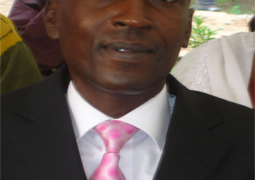