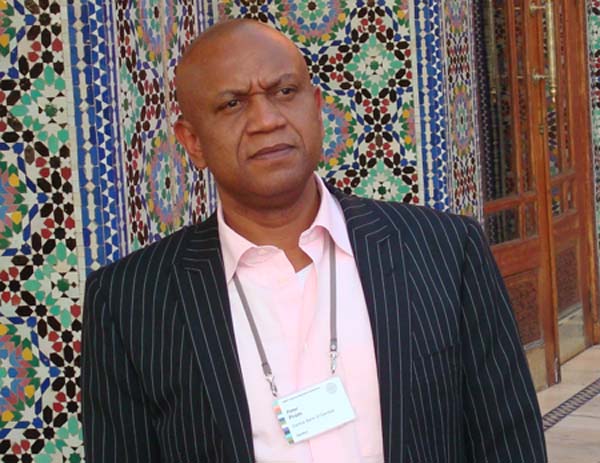 The then interim President of The Gambia Table Tennis Association Peter Prom could consider himself lucky after being honoured with another leadership role when he was elected as the association's President, at Saturday's congress held at the Gambia National Olympic Committee's headquarters to succeed the former President Sulayman Secka, who tendered his resignation sometime in 2009.

The congress, which brought together representatives from various regions across the country was conducted by Abdul Aziz Titao Mendy of the National Sports Council who was overwhelmed with the way and manner, in which the financial reports of the association, among other important documents, were presented to the congress.

Peter Prom who has served a term as the association's interim President with some outstanding achievements was retained to steer the affairs of the Gambia Table Tennis Association for another term in office.

Musa Mendy was duly elected as the Vice-President, while Lamin Jawara a native of Badibou Kerewan who represented Region 3 was unanimously elected to serve as the Secretary-General to replace Ndey Busso, who was moved to the position of Public Relations officers.

Hesham Al Tuky, who remains the only foreigner in the Table Tennis team was once again honoured with the role of the Technical Director, while Mahmoud  L. Jawla a Region 4 representative was duly elected as the Assistant Secretary-General of the Gambia Table Tennis Association to wrap-up the election of the new executive members who were tasked by the National Sports Council?s representative Titao Mendy to organise a national table tennis championship in a bid to secure their place in the international championship. 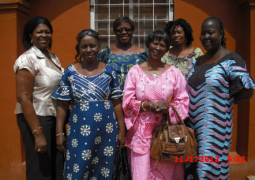 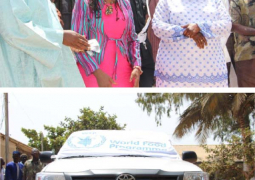