The Brikama Magistrates' Court presided over by Magistrate Pa Harry Jammehlast Monday delivered judgement in a case involvaing illegal charcoal burning. Magistrate Jammeh convicted and sentenced one Yaya Touray to a fine of D3000, afterhis guilty plea to the said charges, failing which he will serve one year imprisonment.

Adducing the facts before the court was police prosecutor Colley, who informed the court, that on at while a staff of the Department of Forestry Kebba Sabally was on a patrol at the said forest, he caught the convict person burning the charcoal illegally at .

The forester then arrested the convict and took him to Brikama Police Station were he was cautioned, and voluntary statement was obtained from him and therein charged for the said offence to which photographs were taken at the scene and tendered in court as exhibit.

The convict Mr. Touray did not deny the charge while the offence was read to him in court as he entered a guilty plea without wasting the court's time. He was sentenced accordingly to D3000 fine. 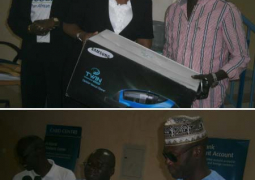 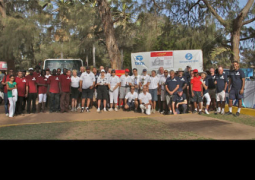