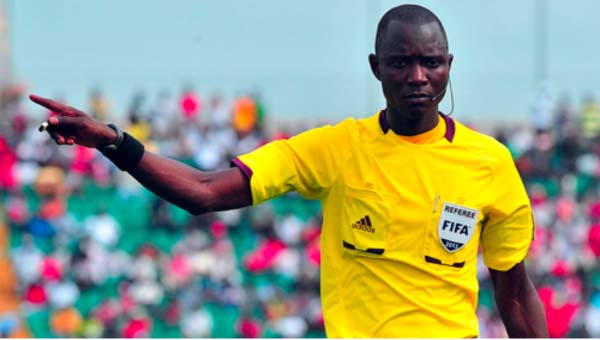 The 37-year-old got included in the list after being chosen by Fifa referees sub-committee for the tournament.

He is among nine other high profile referees from across the globe who will officiate at the finals.

This development came hot on the heels of Gassama’s decoration as the most outstanding sports personality of the year by the Sports Journalists Association of The Gambia, (SJAG).

The SJAG award is meant to honour the achievement of past and present sports men and women for their outstanding contribution to the development and promotion of sports in The Gambia over the past 12 months.

This is not the first time Gassama has been considered for the award by the Sports Journalists Association of The Gambia, having received a special SJAG award in 2012.

Gassama, nicknamed ‘Papa’, has been the most outstanding referee in Africa over the last couple of years.

He was also designated “Person of the Year Award in 2015”, by the Gambia News & Report in recognition of his outstanding performance during the 2014 Fifa World Cup finals in Brazil, the highest football tournament any referee can reach.

The iconic referee first contested for the Caf African referee of the year award in 2013.

He made history when he became one of the three African referees selected by Fifa to officiate in the 2014 World Cup in Brazil.

He was in charge of the third game of group D fixtures of the 2014 World Cup match between the Netherlands and Chile.

Papa, who became Fifa referee in 2007, officiated at the 2012 London Olympic Games.

He was in charge of the 2015 Caf African Nations Cup final between Ivory Coast and Ghana.

Ivory Coast won the tournament in a dramatic 9-8 penalty shootout following a bitterly fought goalless draw at the end of extra time.

He is by far the best referee on the continent and undoubtedly one of the best in the world.

Russia qualify automatically as the host of the tournament which kicks off on 17 June and ends on 2 July 2017. 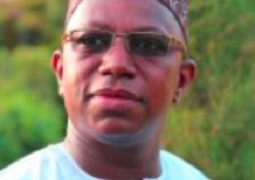