Top Gambian and FIFA referee, Bakary Papa Gassama, is one of the referees nominated for the year’s prize at the annual Globe Soccer Awards in Dubai.

Gassama was recently named by the Confederation of African Football as one of the 42 referees invited to officiate during the 30th Orange African Cup of Nations, taking place between January 17th to February 8th in Equatorial Guinea.

European giants Real Madrid and Juventus have been nominated for the Club of the Year prize at the annual Globe Soccer Awards in Dubai along with Bayern Munich, Ajax and Basel.

Real Madrid and Juventus are among the five European clubs on the shortlist for the prestigious Club of the Year award.

The European champions, who secured La Decima in May, will be in Dubai to play AC Milan in a friendly on December 30, and Carlo Ancelotti and his key players are expected to attend the ceremony the day before at the luxurious Atlantis, The Palm resort.

Real Madrid and Italian champions Juventus are joined on the shortlist by Bayern Munich, Ajax and Basel.

The nominations for Agent of the Year 2014 are Volker Struth, Pere Guardiola, Jorge Mendes and Giovanni Branchini.

All the winners will be announced at a glittering ceremony attended by influential football figures such as Michel Platini and Fabio Capello at the culmination of the Globe Soccer Conference on December 29.

He was named by the world football governing body, FIFA, as the official in charge of Nigeria’s deciding World Cup qualifier against Ethiopia in Calabar last November 2013, and for many more high profile qualifying matches. 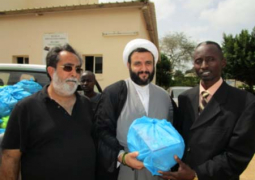 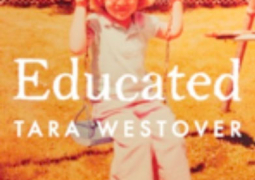