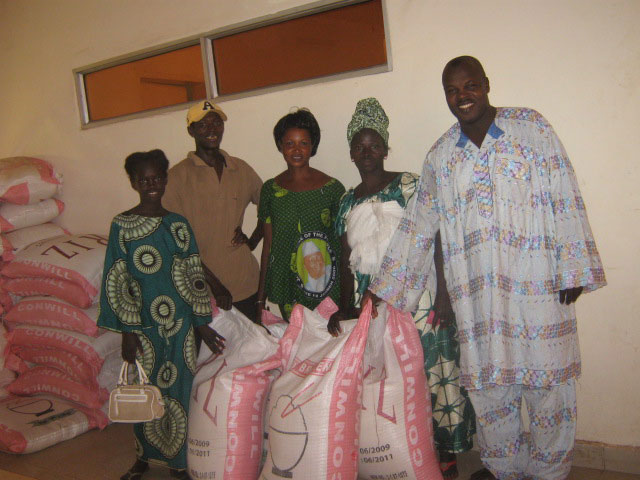 Mr Musa Mendy, the Chairperson of the Kanifing Municipal Council Disaster Management Committee, has disclosed that as of last Saturday, 401 families, who were flood victims within the municipality have so far benefited from President Jammeh's gesture.

According to Mr Mendy, who was speaking to our reporter in an interview, President Jammeh donated 1000 bags of rice to his committee. He stated that so far, all the beneficiary families have received two bags each. The distribution, he went on, would continue as other families are yet to receive their own.

Mr. Mendy said some of the affected victims cannot be traced by his committee. As he put it, some victims left their place of residence and moved out of the municipality, while some could not be reached on their contact numbers.

He noted that before handing over the rice to the beneficiaries, the committee had made a thorough scrutiny of the victims and asked them to produce their ID cards, and also read their contact numbers verbally before the issuing officials.  This, he said, is all geared towards ensuring that the right victims benefit from the largesse. 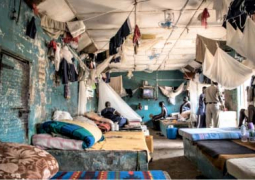