The s international stars Paul Jatta and Ousman Jallow's Danish side Brondby, have already secured their Europa League place after finishing third in the Danish league behind Ngogu Demba's and champions FC Copenhagen.

Brondby and , who avoided relegation from the country's top-flight on the last day of the season, are joint second in the Danish league's fair play list. Both sides, according to the Danish Football Association, will play in next season's Europa League, thanks to their fair play record.

, along with and , were awarded extra places in the 2010/2011 Europa League after topping UEFA's season-long fair play rankings.

In Norway on Sunday,  Dawda Leigh and Kristain Brix's Valerenga continued its fine title run with an empathic 3-0 win over Aalesunds FK to cement a 3rd place spot with 22 points.

Abdou Darboe's Hønefoss were beaten 3 - 0 by Rosenborg, Ebrima Sohna's Sandefjord, who was held goalless by Viking Stavanger, while Tijan Jaiteh also faced the same deadlock when Brann laid a 1-1 draw with Lillestrom, all in the Norwegian Tippeligaen.

In Finland, Dawda Bah's HJK Helsinki succumbed 3-1 to fellow Gambian brother's side Demba Savage's FC Honka on Sunday, the result of which now left both sides joint leaders at the Finish pole at 10 points with HJK edging on a goal difference of +8.

Pa Modou Jagne's St Gallen received a 5-1 beaten by FC Sion, to settle for a mid-table place in the Sunday's final game of the 2009/10 Swiss Axpo Super League table with 46 points and 6 position. 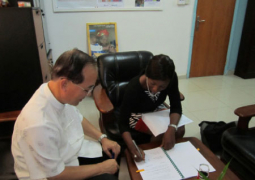 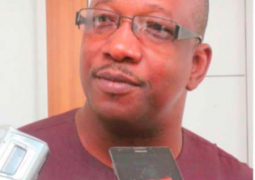