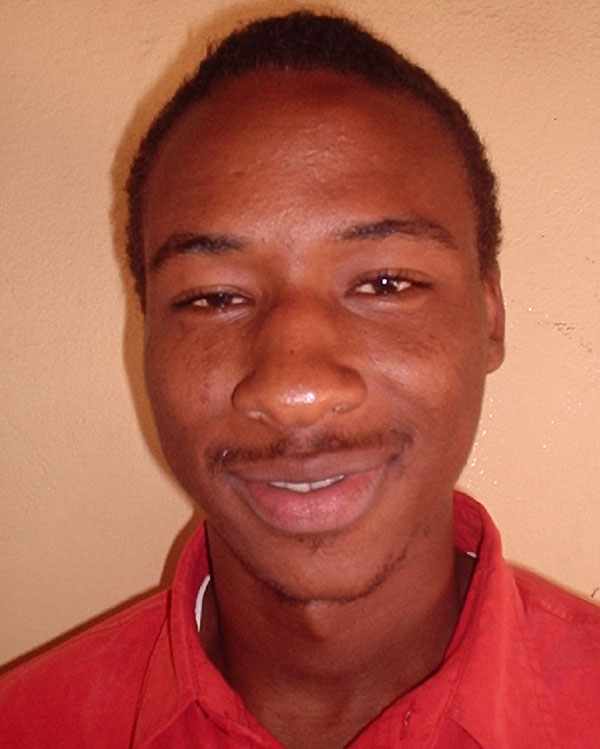 A total of six sports men, namely Peter Bonu Johnson, Jane Joof, Foday Bah, including 3 players in Lamin,  Sarjo Samateh, David Sambou and Modou Njie Sarr, are the nominated candidates vying for the 2010 sports award, organised by Paradise FM Radio Sports, in partnership with Africell, which is in process since Monday.

The award, which is expected to be broadcast live on GRTS on June 18th, according to the head of sports desk of Paradise FM, Alasan Mballow, is part of his office's efforts to recognise the contribution of outstanding sports personalities in Gambian football over the period.

"The idea which is the first of its kind to be set up by a media house," Mballow added, is meant to encourage sports men to redouble their efforts in sports development in the country.

The move is also part of Paradise FM sports desk's efforts to implement the efforts of the Gambia Football Association in the country's quest to attain excellence in sports, through mass participation. Mballow made these remarks in an interview with this reporter in his office on Sunday evening.

Namory Trawally of Paradise FM sports, who doubles as the President of the Sports Journalists Association of The Gambia applauded the initiative set up by his office.

He used the platform to urge other media houses to emulate the wonderful initiative set up by Paradise FM Radio Station in the country's strive to attain excellence in sports development, while thanking Africell for partnering with Paradise FM sports in this worthy cause.

The voting process is that interested persons can vote by writing the number of their preferred candidates and send it to 7105. 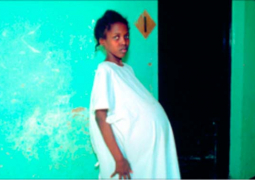