Ous FC on Sunday defeated Campeh FC by a goal to nil in the ongoing Kotu Quarry Noran tournament in a game played at the Kotu Quarry football field.

Matarr Jaiteh registered the only goal of the game for Ous FC in the 53rd minute from a powerful shot to earn his side the victory.

The defeat has left Cambeh bi FC with only a single point in two games, whilst Ous FC earned 3 points in one game.

Earlier on the same day, Bulfaleh FC drew 1-all with Galp Bi FC. Bulfaleh FC secured 1 point in one game, while Galp bi FC is currently with 2 points in two games.

Speaking to Pointsports shortly after the game, Coach Lamin Barrow said after successfully winning his opening game of the competition, he will now focus on his next game.

They will work harder in training because for one to achieve the desired results you must be ready to train well, he added.

The tournament is very good for upcoming players, as most of them do not have the chance to play in the nawetan proper, and the competition can help them showcase their talents, he went on.

“I support what the committee is during, because every year are organizing it to help the kids to prove themselves; though this is our time partaking in the competition and I’m ready join every year if they organize it.”

Bubacarr Jallow, head coach Campeh bi FC, said they lost the game because his players failed to stick to his instructions during the encounter, adding that the only way to penetrate an opponent’s defence line is by keeping the ball and going by your game plan.

He called on his players to come for training so that they would be able to rectify their mistakes before their next game. 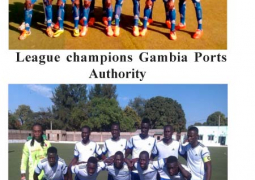 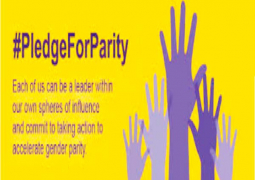