Our target is staying in first division - Coach Bonu Johnson

Following his side's narrow 2-1 victory over Brikama United, the Head Coach of the Gambia Ports Authority FC, Peter Bonou Johnson, has said that his target is to stay in the country's top flight football.

Coach Johnson's side is currently second position on the standing at 13 points, together with Gamtel, while Gamtel edges on a goal difference.

Speaking shortly after his side's win over Brikama United, Coach Johnson described the western regioners as a good side. As he put it, during the game they caused so many troubles in his team's eighteen-yard-area, but his team was able to bag all three points to move on to 13points, with Gamtel on top of the league table.

"There is no underdogs in the GFA First Division league as all teams are good and they are all prepared well for league title," he pointed out. 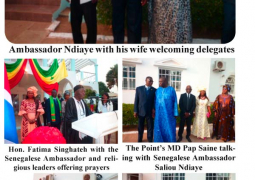 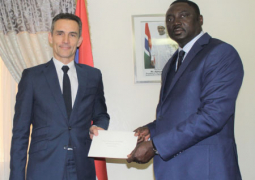 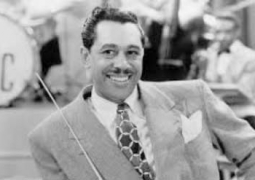