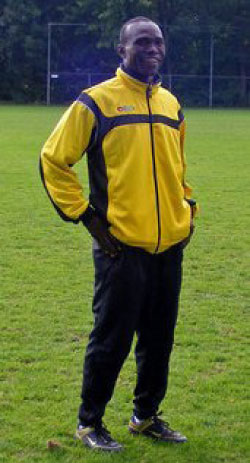 Ansumana Jallow, head coach of Sait Matty FC, has said their aim this season is to gain promotion to the topflight league after finishing third last season.

Jallow was speaking to reporters shortly after his side’s goalless draw with Serrekunda United in the week-four encounter of the GFA second division league game played at the Serrekunda West Mini Stadium.

Last season the league was not completed but teams were promoted to the first division, he expressed regret over such a decision, saying they have however taken it off their chests.

He also said they want to go further this season after finishing third last season, adding that the performance of his team against Serrekunda United was “incredible” comparing the experience of both teams.

“It was better to collect a point from a team that got relegated last season than lose maximum points against them because they lost their previous two games,” he said.

“Every game is equally important, especially the beginning of the league but we will treat game after game seriously.”

Jallow said further that they had a penalty in the first period of the game, which could have decided the game, but it was not given by the referee.

Collecting 4 points in 4 games is not a very good start for his side but they will go back and prepare better for their coming games, he remarked.

Pa Lamin Sillah, head coach of Serrekunda United, said they came to the game with the aim of collecting the maximum points but the day was very windy. They were however able to control the game, he added.

Collecting 5 points from 4 encounters is a good start for his side, he said, adding that they will continue to prepare and hope for the best in the coming games. 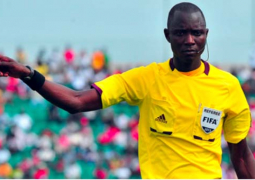