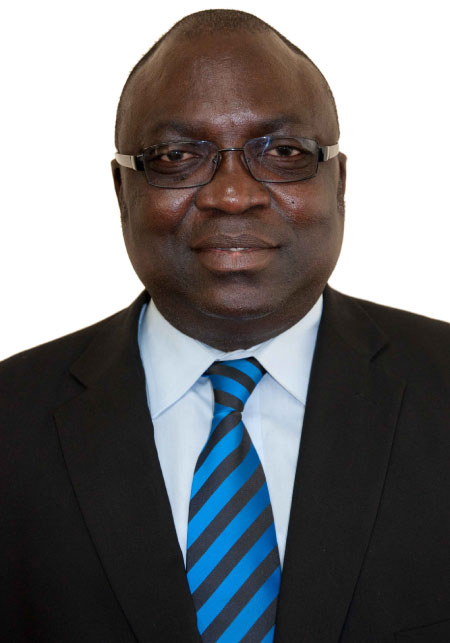 Oreme Joiner is head of the taskforce committee responsible for the general coordination of The Gambia’s match against Ivory Coast on 8 June 2011 in Banjul.

Mr Joiner is a member of the Gambia Football Federation Normalisation Committee. Other members of the committee include Mr Pa Assan Sylva, for security arrangements, while Bakary Jammeh and Tombong Saidy take charge of the marketing.

Bakary B. Baldeh is responsible for the media and publicity aspects and some other people for the groundwork.

Ticket prices are D500 for VIP, covered pavilion D200, opposite covered D100 and the two wings of Bakau New Town and Score Board area is D50.

The committee has identified all Elton Petrol stations as selling points for the tickets, which will be sold only three days before kick off.

Nonetheless, a few other outlets will be created on the day of the match for the sale of tickets outside the stadium area.