Mr Femi Peters, campaign manager of the opposition United Democratic Party, has said that the last minute withdrawal of the candidate of the NRP, Mr. Abdoulie Jallow, from the Nianija National Assembly by-election is not in any way a show of weakness on the part of the opposition camp.

In an exclusive interview with The Point following the withdrawal of Mr Jallow, the UDP strong man defended that the move as "absolutely not a show of weakness or failure of the opposition in this country".

"This can happen to even the APRC party likewise any other party. I totally disagree in capital letters that this is an indication of a failure on our part," he said when quizzed as to whether the move is not a manifestation of a failure on the part of the opposition in the country.

According to Mr Peters, the withdrawal of Mr Jallow will not in any way be a problem for the opposition camp.

"We must accept that these are things that do happen whether they are underline correct or not," he added.

For the UDP man, one has to be strong in whatever he or she does. "We must be firm in all that we do and not to allow any body to carry us away".

Meanwhile, this paper has gathered that the National Reconciliation Party has filed in a new candidate to replace Mr Jallow. Sally York, a female from Buduk is reported to be the new candidate for the NRP in the forthcoming election. 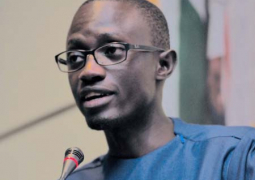 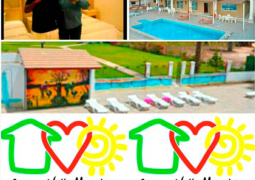 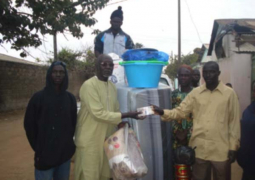