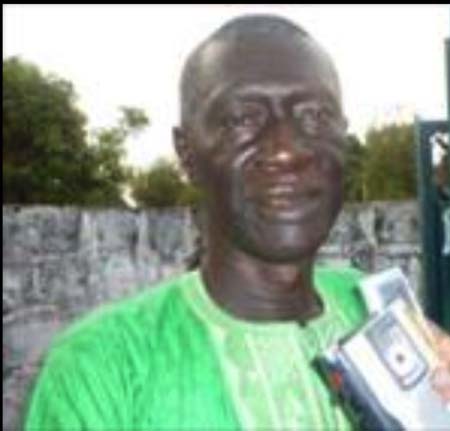 Momudou Faye, Alkalo of Old Yundum village in the Kombo North district of the West Coast Region, has returned gratitude and appreciation to the Gambian leader, President Adama Barrow, for voting in his village.

He said President Barrow’s voting in his village in both the presidential and parliamentary elections was a plus for his village and would further cement the unity and solidarity among the communities of Old Yundum constituency.

Alkalo Faye praised the Almighty Allah and the government of the day as well as the people of the Gambia for their high sense of maturity in ensuring peace and stability prevail during the parliamentary campaign.

He said Gambians should now forget about their political differences and concentrate more in national development and national reconciliation.

He said that in every competition there must be a winner and a loser, adding that people need to have faith and accept defeat.

“We should all look for national development in a bid to help the Gambian leader to attain his development agenda.”

He commended the newly-elected National Assembly Member for Old Yundum constituency for his victory in the parliamentary elections.

He assured the new MP that his communities are ready to work with him and give him all the support in the best interest of the Gambian people.

He also advised all supporters to maintain peace and stability that has prevailed in the country.