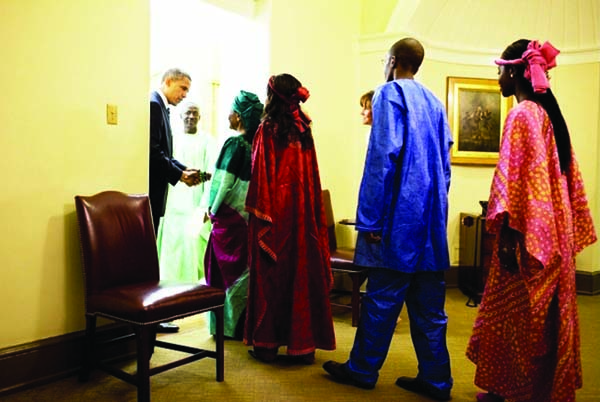 Gambia's new Ambassador to the United States, Alieu Ngum recently presented his letters of credence to President Barrack Obama, officially marking the beginning of his tour of duty in the United States.

The presentation of credentials is a traditional ceremony that marks the formal beginning of an Ambassador's service in Washington.

Alieu Ngum, former Chairman of the National Planning Commission, was appointed Ambassador to the United States in April this year.

Prior to his appointment, Ambassador Ngum served as Secretary-General and Head of the Civil Service, Minister of Finance and Economic Affairs, and also Minister of Trade, Industry and Employment. 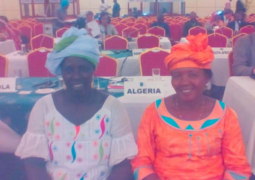 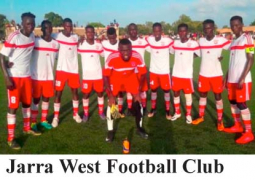