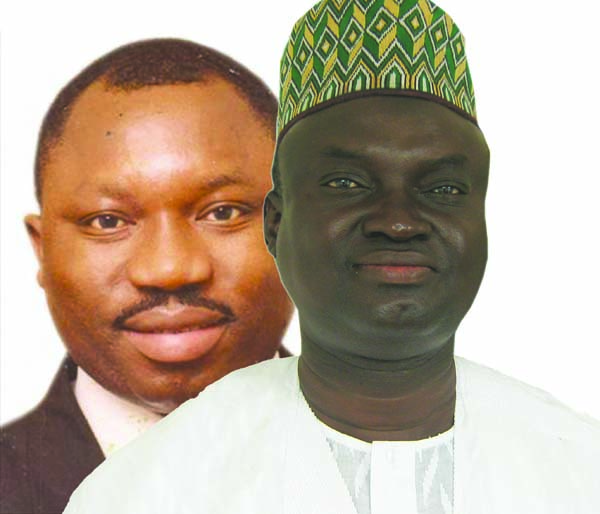 News monitored over GRTS Wednesday has it that President Jammeh has relieved Momodou S. Foon of his cabinet appointment as Minister of Finance. Foon, who was appointed as minister in March this year, was replaced by Abdou Kolley, minister of Trade, Employment and Regional Integration, who served in this portfolio before.

According to the same report, President Jammeh has also appointed Mamburay Njie, an economist and international affairs specialist, as the new minister of Economic Planning and Industrial Development. He replaced Yusupha Kah, who was redeployed to the Ministry of Trade, Employment and Regional Integration as the new minister.

Mamburay Njie, former Secretary General and Head of the Civil Service, was until his appointment ambassador-at-large and special adviser on Economic Affairs and Energy to President Yahya Jammeh.

With over two decades of experience in country economics, international appraisal and public sector administration and management, Mr. Njie started his career as a cadet economist at the then Ministry of Finance and Trade.

He also served as Ambassador to the Republic of China on Taiwan, Permanent Secretary 1 Office of the President in charge of Energy and Economic Affairs, Managing Director, Social Security and Housing Finance Corporation, Secretary-General and Head of the Civil Service and recently Ambassador to the United Arab Emirates.

It would be recalled that currently there are four ministerial posts not yet filled namely, the ministries of Higher Education, Research, Science and Technology; Energy; Works and Infrastructure; and Agriculture. All these ministerial portfolios are presently under the Office of the President.

In another development, according to reliable sources, three permanent secretaries namely, Fatou Jasseh-Kuyateh, Office of the Vice President, Abdou Touray, Ministry of Economic Planning and Industrial Development, and Kaliba Senghore of the Ministry of Tourism and Culture have been relieved of their duties. No official reasons for these changes were made known to this paper. 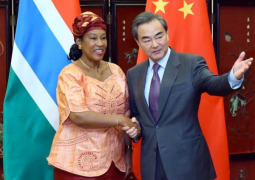