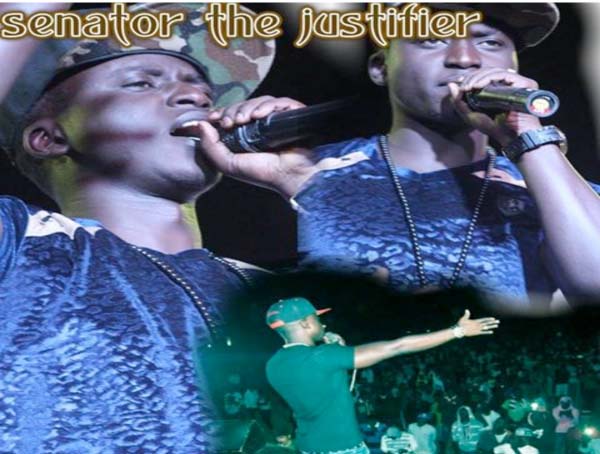 Nyako will perform on Friday evening and DJ Senator on Saturday night, 12 and 13 February 2016 respectively at Sittanunku village school ground.

The chairperson of the AGM committee, Musukebba Jammeh, said the purpose of the shows is to raise money to help the association undertake development initiatives at the village.

The event is part of the maiden annual general meeting of JSDA which is slated for 13 February 2016 at the village on the theme “Mapping a way forward for the development of the village”.

The AGM is expected to be attended by people of Sittanunku decent in the Kombos and other parts of The Gambia who will discuss and come forward with ideas for the development of the village.

JSDA is a non-profit, non-religious and non-partisan community-development organisation and it is legally registered at the Attorney General’s Chambers in Banjul.

The membership of the association mainly comprises people of Sittanunku village.The main body of JSDA is based in the Kombos but it has a subsidiary at the village, Sittanunku.

The aims and objectives of the association include supporting the socio-economic development of the village, and complementing the efforts of the government and the village authorities. 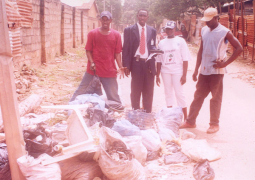 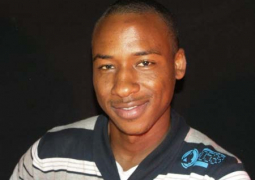