Alh Omar Sey, the vice chairman of the Gambia Football Association Normalization Committee, has said that the FA is yet to confirm an extension of its previous mandate of six months, initially given by FIFA.

“We are waiting for the details from FIFA and, as at now, an extension is yet to be confirmed,” he told Pointsport following news received that the committee’s mandate has been extended up to March 2013.

The GFA Normalisation Committee, it would be recalled, held a meeting with Nicolas Valticos, a FIFA envoy, following his visit to The Gambia on Wednesday 12 September 2012, where participants looked into the drafted constitution and the legal aspects were also looked into by stakeholders at the meeting.

The Normalisation Committee under its initial mandate was supposed to hold elections by September 30th 2012. 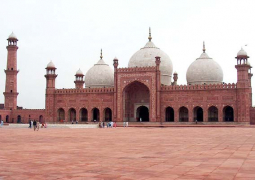