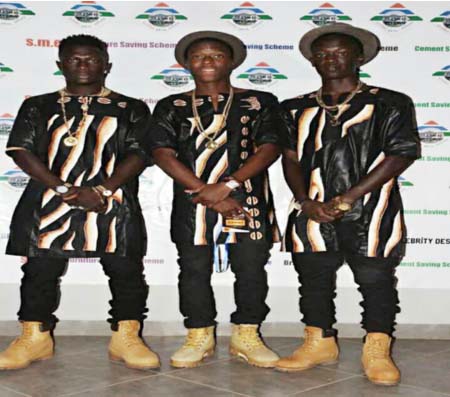 Alieu Kolley alias T-Bery explained that the video depicts a girl and a boy in love, and they don’t want to lose each other.

“That brought the track ‘marry me’,” he said.

He added: “We are doing African music, as we were brought up in a music community, but with different genre. Our messages are about love, and we solely advocate peace within Africa.

“We believe music is peace, and it can inculcate peace in the minds of all,” he added.

We have released two songs so far entitled “Jilewom” meaning clap for me, and “Kokom” produced by JLIVE Music,” he said. We are working on more songs in the pipeline. 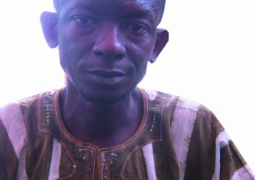