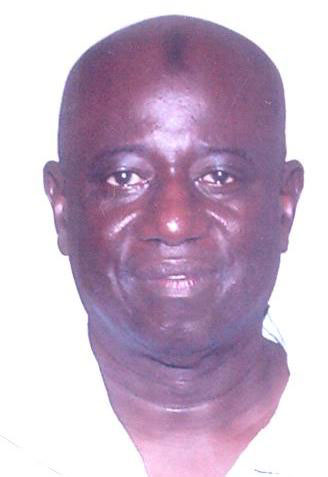 This development comes in the wake of the recent sacking of Mr Fansu Bojang, former Managing Director of the Gambia Civil Aviation Authority (GCAA) and Herbert Jow, former Director of Finance.

Mr, Cham, an aviation consultant by profession has pursued many aviation courses such as Electronics and Telecommunication engineering, Computer Technology, and Air Transport Operations in the United Kingdom and the United States of America. He also attended the British Civil Aviation Training and earned lot of certificates on Aviation courses overseas.

Prior to his new appointment, Mr Cham was General Manager, Atlantic Express Airways, a position he occupied since 2008. Njok has a wide experience in Civil Aviation matters and many believe that he could meet the challenges facing the institution.

He replaces Mr Paul Bass, who was overseeing the position as acting Managing Director since the removal of Mr Fansu Bojang. 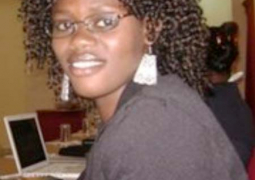