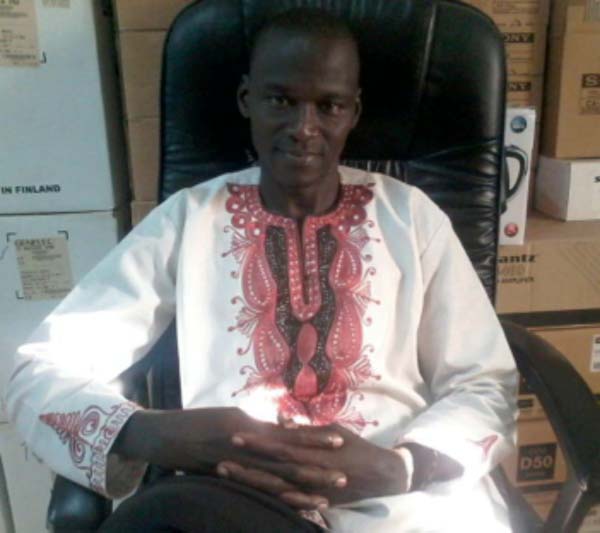 The National Inter-departmental Sports Association (NISA) has extended the deadline for registration for interested companies or institutions to take part in the 15th edition of its tournament.

The new deadline for registration of companies or institutions is set for Friday 31 March 2017.

Monday 20 March was initially set aside as the deadline for registration but Sulayman Badjie, NISA Public Relations Officer, said that due to popular demand by companies and institutions interested to take part in the tournament, they have decided to extend the date to 31 March 2017.

A registration fee of D10,000 is set aside by organizers for each company or institution interested to take part in the tournament.

Uncle Saul, as he is widely known, said interested companies or institutions can contact the following numbers: 9908343, 7660582, 6767002 and 3655552 or through NISA representatives at the committee for the process, as the spaces available are limited.

According to him, the defending champions are expected to represent The Gambia in Senegal in a regional football championship with workers from Senegal.

NISA was formed in 2002, with the motto: To foster personal interaction, discipline, tolerance and mutual understanding in the working life of all members of the association.