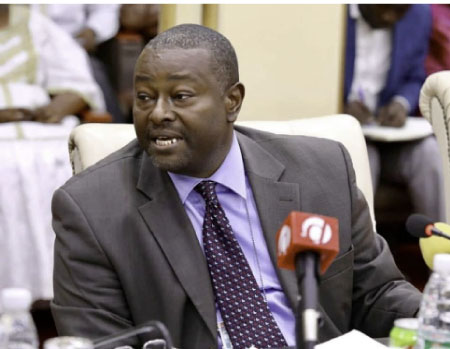 The NHRC received with great concern news of violent clashes between members of the Police Intervention Unit (PIU) and 3 Years Jotna Concerned Citizens on Sunday 26thJanuary 2020.

The NHRC is informed that a number of protestors and PIU officials were injured, 137 arrested and the operational license of two FM radio Stations suspended.

The NHRC in its Press Release dated 14thJanuary, 2020, following two meetings with executive members of the 3 Year Jotna Concerned Citizens and the Inspector General of Police and some members of his senior team on January 9th, expressed its concern regarding the tension that was already brewing between the two bodies.

Unfortunately, the incident on the 26th January confirmedthe fearsraised by the NHRC, that if the misunderstanding was not addressed,it may lead to public order.

Violence of this nature must be avoided at all cost. The NHRC stands by its statement published on 14thJanuary2020 and indulges both the law enforcement agencies, the 3 years Jotna Concerned Citizens and any other entityto exercise restraint and abide by the law.

In this regard,the NHRC is requesting that all those who are arrested are accorded due process as stipulated under Sections 17 and 19 of the 1997 Constitution; those injured are afforded the right medical treatment; and that the government reconsiders its decision to suspend the licences of Brikama-based Home Digital FM and Tallingding Kunjang-based King FM radio stations.

The NHRC reiterates that as a nation, everybodyabides by the rule of law and due process to prevent anarchy and lawlessness in the country. The NHRCalso reminds the State and its agentsthat they are the primary duty bearerswho have the obligation to respect, protect and fulfil the fundamental rights of everyone living within its jurisdiction. Everyone also has the responsibility to build a peaceful and prosperous Gambia where human rights arerespected and enjoyed by everyone.

The NHRC will closely monitor the situation to ensure that human rights standards are observed and maintained. 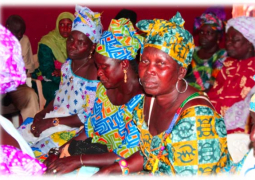