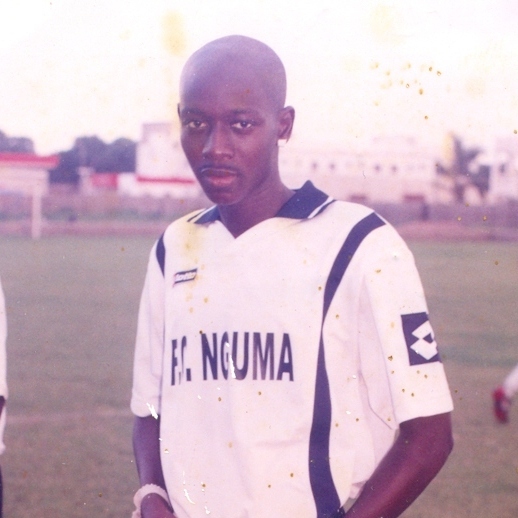 The outstanding player scored the only goal of the friendly for Nguma in the 20th minute. Two minutes later he collapsed on the ground, and was later confirmed death.

Lebeouf as he was widely called played for Nguma football club from 2000 until his death, and was the vice- captain of the team from 2007 up to the time of his death.

Abdoulie Njie also played for Municipal United in the divisional league from 2000 to 2001. 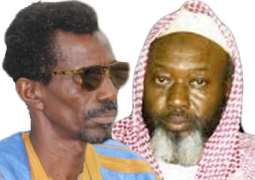