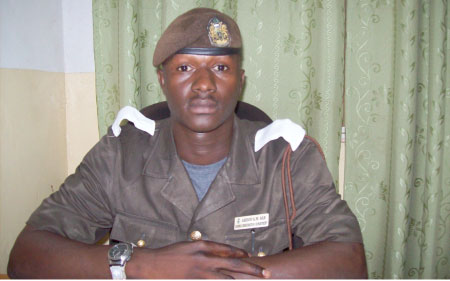 Cadet Inspector Saidou A.M. Bah of the Gambia Immigration Department (GID) has been appointed as new Public Relations Officer of the GID, a press release issued by the department and received by The Point on Tuesday announced.