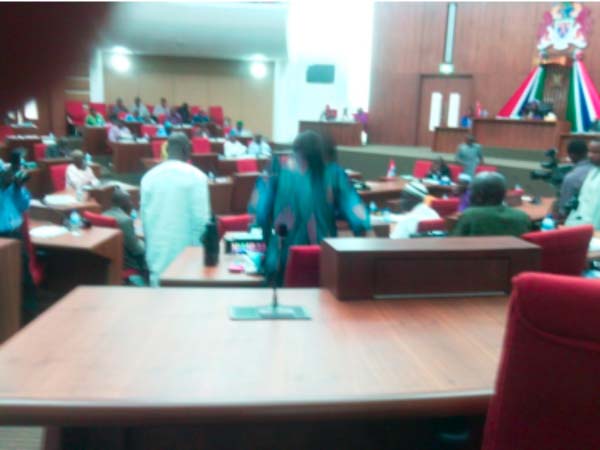 Speaking shortly after the swearing-in ceremony, Hon. Fatou Mbye, Deputy Speaker of the National Assembly, thanked all those who attended the ceremony and congratulated the newly-elected member for Lower Saloum for joining his colleagues as a representative of his people.

Deputy Speaker Mbye also called on the newly-elected member to live up to expectations, and work towards national development as a representative of the people. 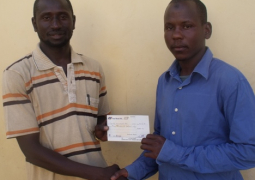