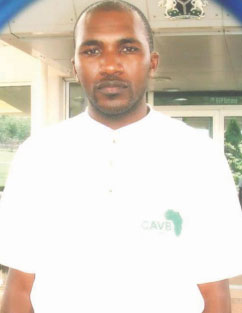 A six man delegation from the Gambia Volleyball Association (GVBA) yesterday left the sources of the country to , to represent the in the London 2012 Beach Volleyball Olympic Qualifiers which is expected to kick off today, Friday and end on Sunday.

The Gambian team is grouped with , , and and according to Bai Dodou Jallow, their trip is funded by the Gambia National Olympic Committee (GNOC) and CAVB.

The delegation is expected back home on Monday 31st October 2011.

Women can make a difference 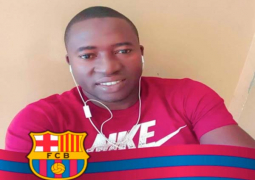