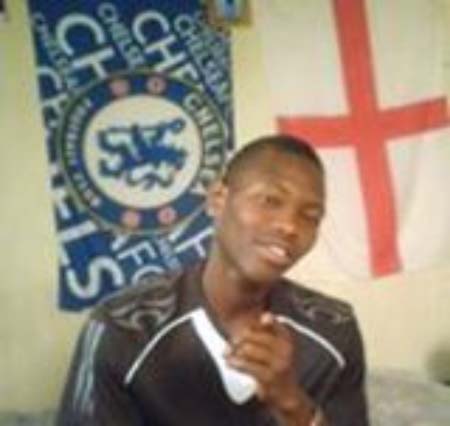 Dembo Sankareh’s brace inspired Nema Youths FC to a convincing 2-0 win over Mamaland FC in the 2013-2014 Nawettan game played at the Dembadou Mini Stadium in Sukuta at the weekend.

Nema Youths FC opened the score-line through prolific striker Demba Sankareh in the 66th minute of the game to give his side the lead before netting his second goal in the 70th minute to seal victory for Nema Youths and also complete his brace.

In the other scores, Reign FC drew 1-1 with Seaview in a mouthwatering clash at the Dembadou Mini Stadium in Sukuta on Sunday.