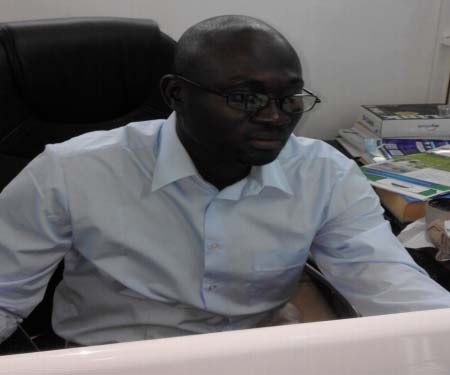 The National Environment Agency (NEA) has again reiterated that there will be no mercy for anybody found smuggling plastic bag into The Gambia; a fine of D500,000 awaits such person.

In an interview with The Point newspaper at the NEA office in Kanifing, Mr Njaga Touray, NEA senior programme officer, said the plastic bag ban is still in force.

He pointed out that the ban was instituted because of “the serious effects” of plastic bag on the environment and on people’s health.

In The Gambia, 95 per cent of the population depends on agriculture and plastic bags “seriously affects” agricultural soil because it does not decompose, Mr Touray said.

He noted that high accumulation of the plastic bag in the soil reduces the quality of the soil in terms of agricultural production.

The NEA official said anyone found using or smuggling plastic in the country will be arrested and handed over to the National Environment Court for prosecution.

He explained that there are three plastic bag related offences.The most serious of them is manufacturing or smuggling plastic bags into the country which carries a fine of D200,000 to D500,000.Using plastic bag is also an offence.

Mr Touray said the NEA and the immigration department are leaving no stone unturned to make sure the ban is fully implemented. 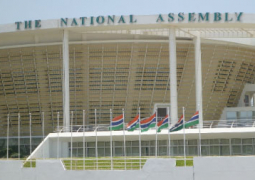