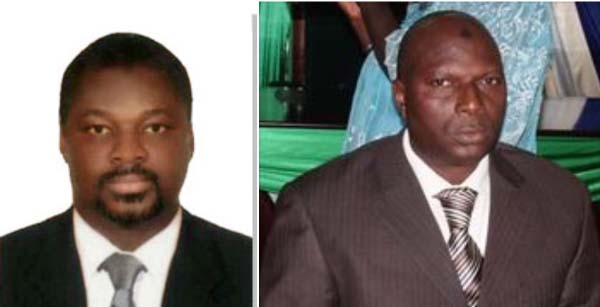 The FIFA-appointed Normalisation Committee of the Gambia Football Federation led by Honourable Alhagie Sillah will formally hand over the running of the GFF to the new-elected GFF Executive Bureau today Tuesday 30th September 2014.

The handing over ceremony to be held at Football House in Kanifing Estate will see GFF President Lamin Kaba Bajo and his team take over, following their election on Saturday 20th September 2014 at the extra-ordinary GFF congress held at Paradise Suites Hotel.

Kaba Bajo beat Buba Bojang in the race for the top GFF job by 28 votes to 23 votes. 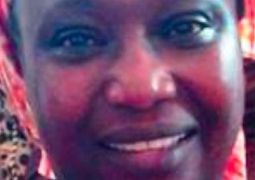