Sub-inspector Rohey Cham, a narcotics officer posted to Bundung Police Station, recently testified before Magistrate Taiwo Alagbe of the Banjul Magistrates’ Court in a drug case involving one Malang Badjie, charged with being in possession of suspected cannabis sativa.

Cham elucidated that on 14 April 2010, while posted at the Bundung station, the NDEA officers went on a raid and they arrested the accused, Malang Badjie, with two bundles of suspected cannabis and was brought to the station.

The witness pointed out that the following morning, she was instructed by her boss, Chief Inspector Musa Ceesay, to obtain both cautionary and voluntary statements from the accused.

She added that she obtained both the cautionary and voluntary statements in the presence of an independence witness, which she signed, adding that the independent witness also signed and the accused thumb-printed the statements. 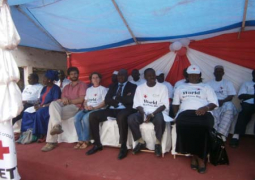 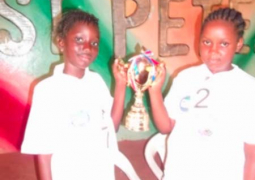