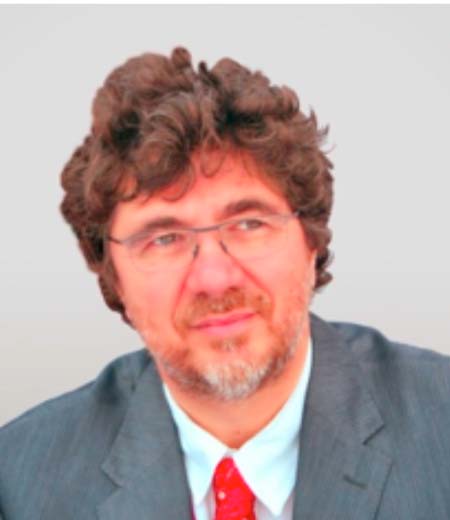 The Medical Research Council Gambia unit (MRCG) on Wednesday held an Open Day in commemoration of its 70th anniversary, 1947-2017.

The event was held at MRC field station in Basse, Upper River Region (URR), and was attended by the regional authorities and a cross-section of the society.

The Open Day was meant to showcase MRCG’s scientific achievements and to give members of the public the opportunity to interact with staff and learn more about MRC.

Head of Operations at MRC Basse, Pa Cheboh Saine, said the day was “a unique opportunity” to meet, explain and showcase some of the works of MRC.

He said MRC is a research institution with primary objective of leading health research in West Africa to save lives and improve health across the world.

He said the MRC Basse field station was established in 1982 and has since been expanded both in size and scope of activities.

“A lot of ground-breaking research has been conducted here,” he said, adding that the field station currently has some 280 staff and is hosting seven large project and trials, including the Basse Health and Demographic Surveillance System (BHDSS).

Mr Saine said the infrastructure and facilities at MRC Basse field station have been expanded and upgraded to make the station more hospitable to staff and staff families.

He said MRCG has led many successful achievements for the institution, partners and the country as a whole.

He explained that MRCG and the Gambia Ministry of Health are “inextricably linked” in terms of partnering and collaborating for the development of the health sector.

The deputy Governor of URR, Cherno Barra Touray, expressed gratitude to MRCG for choosing his region to celebrate its 70th anniversary. 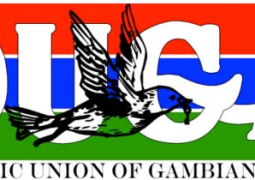