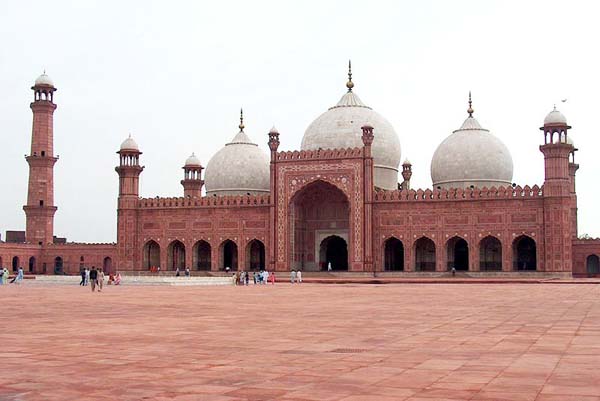 Imam Alhagie Abubabacarr Dembo Touray, the Second Deputy Imam of Gunjur, in Kombo South, Western Region, has said that "mosques are not places for propaganda, but rather a place of worship and should not be used for any propaganda".

The Second Deputy Gunjur Imam made these remarks in his sermon last Friday at Gunjur Central Mosque. He said the mosque is a place of worship and should not be mixed with other issues.

"Mosques are not places for propaganda but rather a place of worship and should not be used with other issues. People leave their houses to the mosques to comfortably worship their Lord Allah and yet they are distracted with banners of football jerseys, political party T-shirts, dirty pictures, exposed clothes and much more which always distract the attention of other people in the mosque who are engaged in different worships, especially in prayers," he stated.

"The people in the mosque deserve all freedom to do any kind of worship comfortably in the mosque without any distraction. Besides, there is a place for everything and all the above mentioned things have their own places to be shown," he added.

The Gunjur Imam No. 3 did not spare the code of dress in recent times. As he put it, to dress well is modesty and being modest is Godliness.

"The human body needs to be covered, that is why Allah made it compulsory on us to dress well. We all have to understand that the privacy of a man starts from above the umbilical code to the knee, and women should cover every part of their body, especially when praying or going out of their houses, except for the fingers. It is pathetic to see our sisters and daughters nakedly moving in the community, especially at the market centres where all kinds of people meet. We have to remember that nakedness was the first punishment that Allah puts upon mankind," he stated. He cited Adam and Eve as examples.

"Then why must we dress nakedly around," he asked.

The Imam stressed the need for unity among Muslims, saying that it is the best way to live together.  But, he was quick to add that Muslims should also try to forgive each other and have mercy for one another.