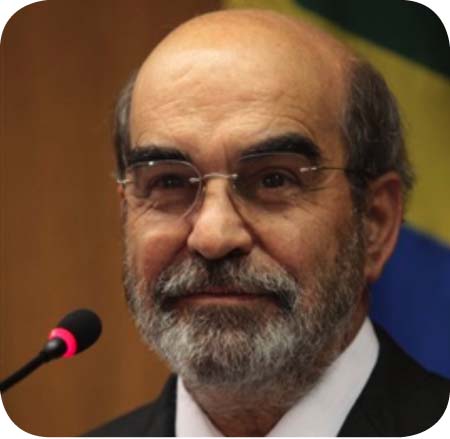 In The Gambia more than 90 per cent of farms are based on subsistent farming run by families and many subsistent family farmers, globally, are part of the world’s food-insecure population, the director general of Food and Agricultural Organisation (FAO) has said.

Jose Graziano da Silva, in a statement to mark World Food Day, 16 October, said the 90% of family farms in The Gambia provide 60% of the food for the family; they care and protect the natural resources as well.

“Yet many family farmers, especially subsistence producers, are part of the 70 per cent of the world’s food-insecure population who live in rural areas,” he said. “This means that family farmers still have a great potential they can fulfill with the right support.”

Statistics indicates that 63 developing countries have already reached the Millennium Development Goal hunger target of halving the proportion of chronic undernourishment by 2015.

The director general of the United Nations agency said what the stories of these 63 countries indicate is that to win the war against hunger, there is a need for political commitment, a holistic approach, social participation and family farming.

“Throughout the world, family farmers play a crucial socio-economic, environmental and cultural role which, amid serious challenges, needs to be cherished and strengthened through innovation,” Graziano da Silva said.

He explained that it is in recognition of this crucial role that UN designated 2014 as the ‘International Year of Farming’.

The facts presented in FAO’s annual State of Food and Agriculture (SOFA) report clearly justify the emphasis being placed on family farming.

SOFA report indicates that around 500 million of the world’s 570 million farms are run by families. Family farmers are the main caretakers of natural resources.

“As a sector, they form the world’s largest employer, supply more than 80 per cent of the world’s food in terms of value, and are often the main producers of fresh food and prosper in dairy, poultry and pig production,” Graziano da Silva said.

Innovation is the key

For the UN agency boss, family farming and the support it receives need to adjust in ways that can respond to the changing conditions confronting it.

Additionally, he said, in all its forms, innovation needs to be inclusive,involving family farmers in the generation, sharing and use of knowledgeso that they have ownershipof the process, taking on board both the benefits and the risks, and making surethat it truly responds to local contexts.

The FAO boss said there is a need for family farmers to produce enough food not just for themselves, but also for people in rural areas not involved in farming or city dwellers.

He said the family farmers also need to generate income – money to buy inputs such as seeds and fertilizers, but also to guarantee decent livelihoods including paying for their children’s education and other needs.

For Graziano da Silva when family farmers are stronger, it is a win-win situation as more food will be available locally which will translate into more food security and there will be the possibility of producing and buying food in local markets. 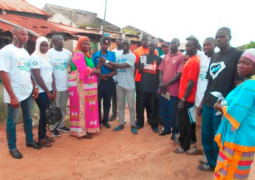