A man has been convicted and sentenced following his own plea of guilt to money doubling.

Muhammed Huraisu Jallow, a Guinean national was recently convicted and sentenced to fine of D15, 000 in default to serve four months imprisonment with hard labour.

According to the charge sheet, Muhammed Jallow and Samba Colley last year at diverse places attempted to commit an offence to wit doubling D80, 000 and D160, 000 respectively.

Previous:
Red Cross Seeks Court Redress
Next:
No Sustainable Development without the People 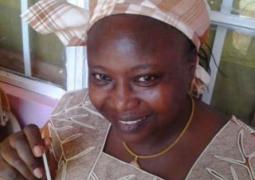