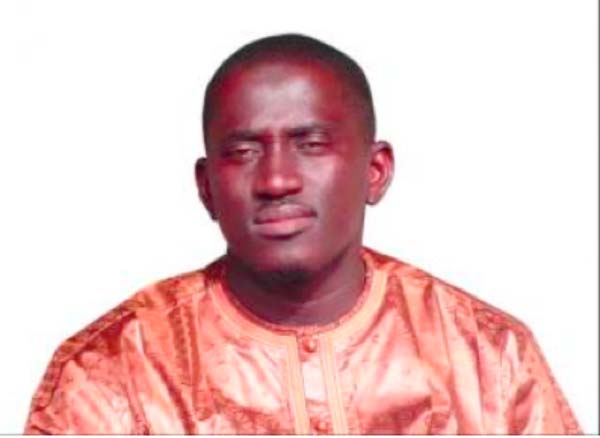 Momodou Sabally, former Director General of the Gambia Radio and Television Services (GRTS), was yesterday granted bail of one million dalasis (D1,000,000) with two Gambian sureties, by Justice Amina Saho-Ceesay of the High Court in Banjul.

Momodou Sabally was first arraigned on 8 November 2016 before Justice E.O. Dada and had been in custody until yesterday, when he was granted bail by Justice Amina Saho-Ceesay.

Sabally was indicted with eight counts of criminal offences of economic crime, abuse of office, neglect of official duty and giving false information to a public officer.

During yesterday’s hearing, the applicant represented by lawyer L.S. Camara filed a 23-paragraph affidavit sworn to by one Kebba Sanneh of Fajikunda in the Kanifing Municipality, and urged the court to grant the applicant bail on such conditions and terms.

The presiding judge then granted bail to Momodou Sabally of D1 million with two Gambian sureties; one or both of the sureties must have landed properties valued at not less than D1 million and must deposit the original title deed of the property with the registrar of the High Court, and also enter into recognisances.

The judge further ordered that Sabally deposits his National Identification Card (ID Card), passport and any other travel documents he might possess with the Registrar of the High Court.