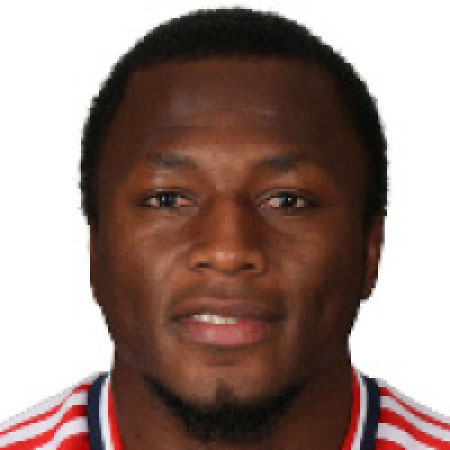 Gambia’s Sainey Nyassi is holding a goal scoring record against Sporting Kansas City as New England is set to take on Kansas City, at Gillette Stadium on Saturday March 23rd.

The Gambian midfielder who is yet to start for his side this season in 2008 was said to have scored the Revs winning goal.

The New England Revolution will open its 2013 home schedule this Saturday, March 23, when the team host Sporting Kansas City at Gillette Stadium.

Having lost 1-0 to Philadelphia Union in the opening the Revs will commence their home schedule this Saturday.

Nyassi is part of a handful of players that are not part of the Gambian team that is set for an international outing in the world cup qualifiers next weekend. But twin brother Sanna is among the list.