Minister to Embark on Nationwide Tour

The Minister of Youth and Sports, Alieu K. Jammeh, accompanied by a high-ranking delegation is expected to embark on a nationwide tour of all the regions in the country.
The tour will begin from 15 to 19 October, and the delegation will leave Banjul by 12.30pm and arrived in No Kunda in the afternoon. The team will have their night stop at Farafenni, where they will hold a meeting with stakeholders.
The purpose of the tour is to hold meetings with all relevant stakeholders in sports development on the way forward.  It will also focus on ways of putting in place the Regional Football Associations.
The minister during his tour will visit some of the youth farms such as farms in No Kunda, Gonkuru, Bakadaji, Kunda and Kitty identified by the regional youth coordinators.
The final stop of the five-day tour will be at Brikama in the West Coast Region on October 19th. 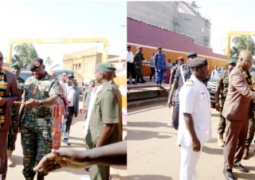 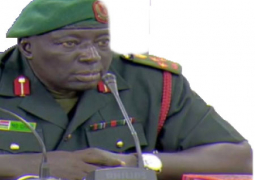 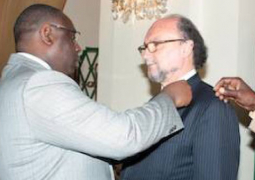