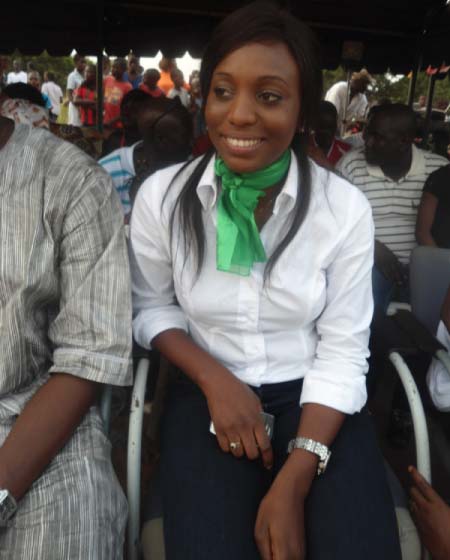 The Minister of Health and Social Welfare, Fatim Badjie, has heaped praises on the Gambian leader President Yahya Jammeh for what she described as his massive involvement in creating a conducive environment for the youth of The Gambia to actively take part in national development through sports.

The former information minister, who was speaking to reporters at the end of a two-week football tournament under the theme ‘One Love Tournament’, said: “President Jammeh is the inspirational figure behind the successful staging of the One Love Football Tournament because he has created an enabling environment for the youth of the country to take part in such worthy endeavours in which I am part of.”

She used the platform to call on the youth of the country to take advantage of the opportunity provided to them by President Jammeh, saying: “As young people, we should endeavour to leave up to the expectations of the Gambian people by coming together to work in the interest of the country because we (the youths) form the majority of The Gambia’s population.”

The country’s youngest minister was hugely praised countrywide for organizing, for the first time, such a big football tournament in her neighborhood, Kanifing.

“Minister Badjie, who believed her objective has been met, said: “What happened here today is a clear manifestation that the youths of Kanifing are one family and I am happy to see them coming together for the first time to demonstrate the spirit of unity and love that exists among them.”

Fatim’s recent contribution to sports development in the country is acknowledged by a good number of sports personalities including Sheriff Gomez, Minister of Youth and Sports, who was also in attendance to grace the final with excitement.

In an interview with journalists at the end of the weekend’s final, Gomez described Fatim’s initiative as fantastic, calling on other women to emulate her wonderful initiative in the country’s drive to achieve sports excellence through mass participation. 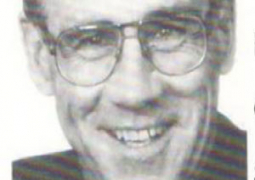 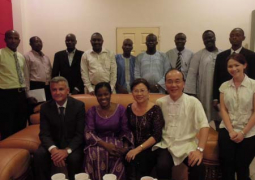