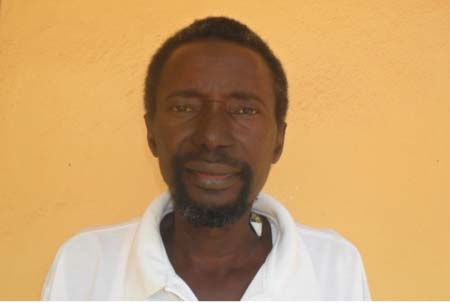 Salifu Kambi, a middle-aged man of Abuko in the Kanifing Municipality, is currently admitted at the MRC, battling with exertional shortness of breath and lower limb.

He is therefore in need of urgent overseas treatment, according to his medical report dated 20 November 2012.

According to Kambi’s medical report, he is suffering from exertional shortness of breath, lower limbs and swelling starting several months back with central chest pain.

Salifu Kambi is calling on the general public, philanthropists, government and individuals to come to his aid to take care of ailment. 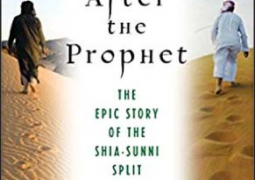