A local newspaper last week reported the outbreak of meningitis in certain parts of the Central River Region.

According to the same report, some 164 children have been affected with four cases of death so far.

This is a very alarming situation and a cause for concern, since the newspaper revealed that the case was reported since last month.

We therefore urge the ministry of Health and Social Welfare to clear the matter, and to update the general public about the disease.

With such public statements, the public would be able to help protect themselves by using precautionary measures.

It was also reported in the said newspaper that during a health show on Brikamaba Community Radio on June 26th 2012, the health personnel who constitute the panel said the medicine for this type of meningitis was not available in the country at the time of the outbreak, because the type is foreign and therefore they were just trying to contain it from spreading.

They should also have told the public what type of meningitis we are having in the CRR at the moment, and what efforts they making to stop it from spreading, and to treat those affected.

What we could not understanding is that we are now in a global village, and one should always expect the unexpected be it health-related or not, especially in this era of massive movement of people across the world, climate change etc.

Meningitis may develop in response to a number of causes, usually bacteria or viruses, but meningitis can also be caused by physical injury, cancer or certain drugs.

The severity of illness and the treatment for meningitis differ depending on the cause. Thus, it is important to know the specific cause of meningitis.

According to health experts, children of any age can get meningitis, but because it can be easily spread among people living in close quarters, teens, college students, and boarding-school students are at higher risk of infection.

If dealt with promptly, meningitis can be treated successfully.

So it is important to get routine vaccinations, know the signs of meningitis, and if you suspect that your child has the illness, seek medical care right away. 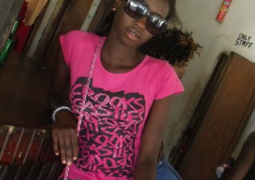 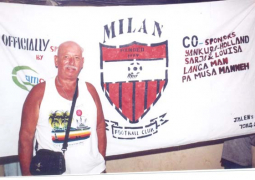