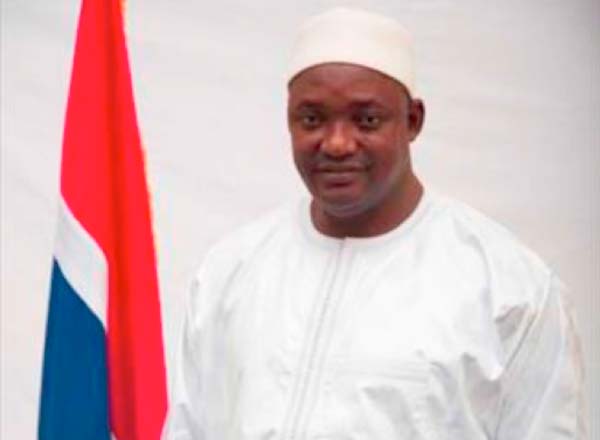 President Adama Barrow has said the Ministry of Information and Communication Infrastructure will be given support to sustain its local area networks.

This, he said, would make it possible for the government to maintain the regional community information centres and provide them with the necessary ICT services.

The e-government data centre would create better coordination and cooperation between government institutions, he added.

“The media, both public and private, will enjoy freedom to disseminate divergent views and dissenting opinion as required by the Constitution.  The media laws shall be reviewed and a code of conduct for responsible journalism promoted,” the president went on.

This, he added, would include re-orientation of the state media to take up its public service responsibility.

As part of the reforms to be undertaken to improve on job creation, Barrow said the e-government would be utilised to ensure that the Personnel Management Office and the Labour Department would be able to store data on those seeking employment and the jobs available, at each given period.

“This will facilitate proper assessment of employment and unemployment rates, especially among the young people. The government will undertake a major drive to promote employment in all sectors,” he said. 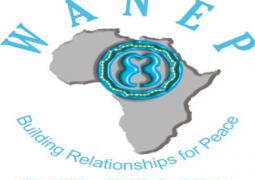