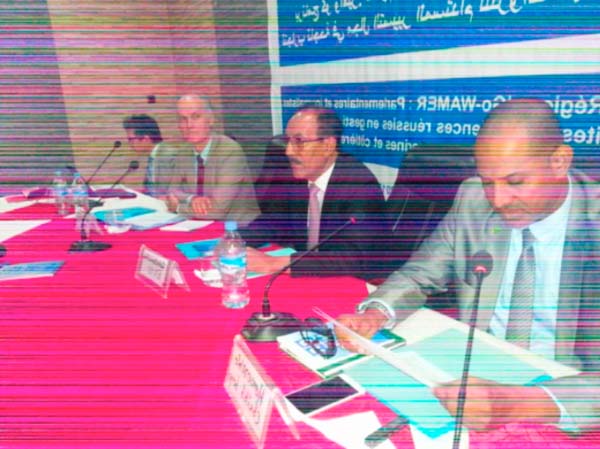 The regional coordination unit of Go-WAMER has commenced a five-day sub-regional conference in governance, marine resource, management policies and poverty reduction in the Eco-region.

It aims to develop synergies between networks of journalists and parliamentarians on Go-WAMER (Western Africa Marine Eco-Region) Program themes as well as contribute to the work of capitalising and improving the visibility of the Go-WAMER programme.

The objective of the programme is to improve governance and promote the adoption of best practices for sustainable use of marine and coastal resources in the Eco-region.

Speaking at the event, the coordinator of national implementing team, Go-Wamer in Mauritania, Muhammed Ahagie E. Jiwen, explained that the regional programme which was funded by the European Union and implemented by the United Nations Development Programme (UNDP) aims at reducing poverty and strengthening food security in the Eco-region WAMER (Western Africa Marine Eco-Region).

He added that coastal and marine resource in West Africa is declining, especially in Mauritania, saying the European Union in collaboration with United Nations Development Program is supporting the event in order to ameliorate the effects of marine resource management policies and poverty reduction in the Eco-region Wamer.

Mr Muhammed further pointed out that the best practice of managing coastal resources in the Eco-region is the legislative aspect as well as management tools.

He expressed the event would avail the journalists the opportunity to disseminate information to the public with regard to the marine, governance and management of coastal resources in Go-Wamer countries.

For his part, the representative of UNDP in Mauritania, Mr ZosaLavi,   pointed out that coastal resources are important in the socio-economic aspect, noting that there could not be sustainable fishing without better management and governance.

Hans Christian Beaumond, EU representative, said they would facilitate and support the community with fish, adding that the Go-Wamer project would phase out in December 2017 and in January the new project would be implemented in the six West African countries. 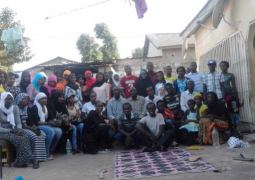